As you are well aware the NFT topic has been a big one within the Neo community the last few weeks.

JellyNeo  reported that a comment in the Neopets NFT Discord that was an anti-gay slur, was left on the server and not moderated. Today, TNT has addressed the issue on the Neoboards as an official statement on the topic as well as their affiliation on the NFT project, which was located HERE:

Thank you all for taking the time to share your thoughts with us. We are aware of the communication issues with our NFT partner companies and are working to address them as soon as possible. The Neopets Team stands with and supports the LGBTQIA+ community; as such, we’ve taken note of your concerns internally and we sincerely apologize for any frustration this situation may have caused. We will be sure to pass your thoughts along to the appropriate/responsible parties and want to let you know that the moderator at the center of the controversy has been removed from their position. We also wish to clarify that the “Neopets Metaverse Discord” is not owned nor managed by the Neopets Team or JumpStart Games.

Additionally, we appreciate the time taken to share your concerns with us regarding NFTs.

We’d like to reiterate that the NFT’s in question are being created by a partner company, and not by the Neopets team directly, allowing our development plans to remain uninterrupted. Please know we remain dedicated to improving the Neopets site and will have more site conversions, updates, and new features for you in the near future.

Thanks everyone,
Petra, Gutterfoot, Scrappy & The Neopets Team

It is also important to highlight the below, which appears to make a clear statement that Neopets is in no way involved in managing or moderating the project.

We also wish to clarify that the “Neopets Metaverse Discord” is not owned nor managed by the Neopets Team or JumpStart Games.

There has been a lot of confusion surrounding the NFT’s since they were announced. Initally the Neopets official Twitter account claimed that the project was false and a scam when users started directing tweets to them about the announcement. It was later advised that the project was indeed a legitmate sanctioned project (although not managed internally by TNT) and that there was a communication error interally where the TNT weren’t aware….

I actually want to thank you all for the ping. We have been limited on what we are allowed to say, but we’ve been reading everything and sharing your thoughts with the appropriate people.

The above suggests that the upper levels of management appear to be holding some constraints around what the Neopets team are able to communicate aurrounding the project. Which would then indeed explain the latest developemnt:

It appears the initial post on the Neoboards has been deleted and a revised and shorter version of the statement has been issued.

The below line has been removed from the reissued post:

It is not clear why this is the case, but one would suggest there was a request from upper management to amend / make clear the position from Neopets – which aligns with what Petra has commented on..

You can read it below or on the direct Neoboards

One point to note here, is that Metaverse hasn’t even started to sell NFT’s however this is another controversy in the evergowing line of backlash and incidents surrounding the project.

We will continue to keep you updated on this topic of NFT’s.

Let us know your thoughts in the comments!

I don’t care about the NFT, but all of this is really embarrassing…

I am really disgusted in the NFT. It has been managed so poorly and how it has taken 6 days for them to make an update on it, when it’s also be ignored in the Neopian Times and NewFeature updates. Very bad.

I don’t care about the NFT, but all of this is really embarrassing…

I am really disgusted in the NFT. It has been managed so poorly and how it has taken 6 days for them to make an update on it, when it’s also be ignored in the Neopian Times and NewFeature updates. Very bad.

RT @JennyYokobori: Thank you so much @Neopets 😭💕

RT @JennyYokobori: I must be in Faerieland because I am on CLOUD NINE! Thank you so much @Neopets for these amazing gifts! Happy 21st birth…

It's officially the Month of Celebrating, and we've got celebrations galore! Sign into your Neopets account every day this month to redeem free gifts.... 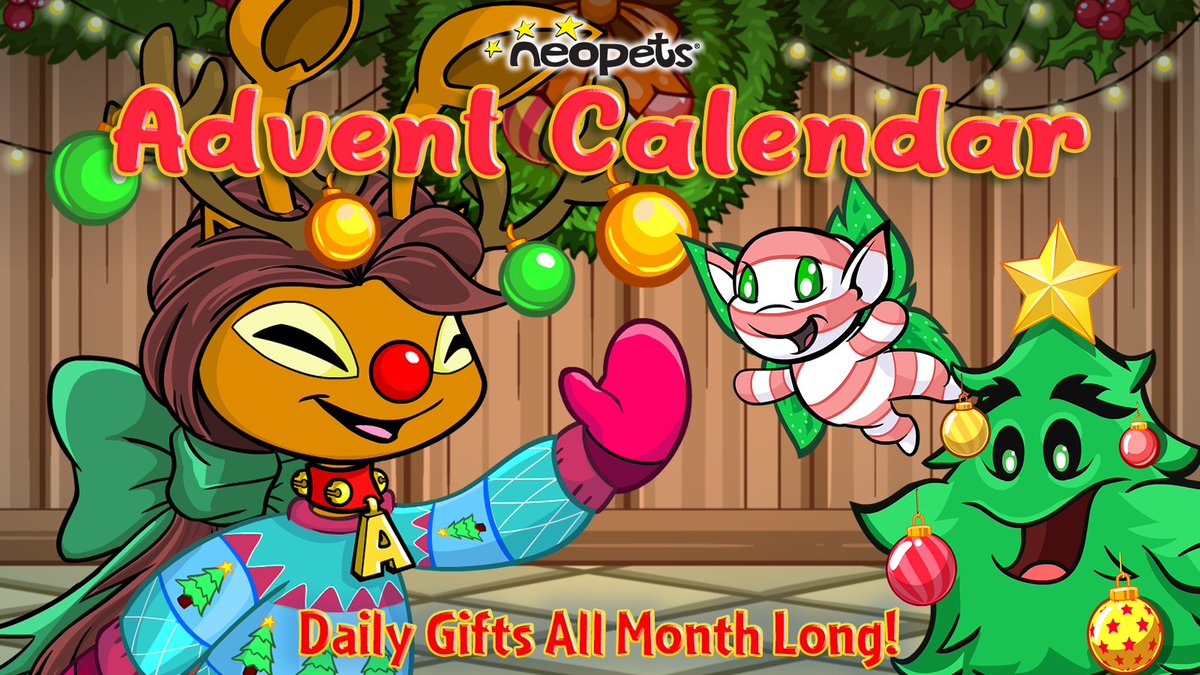